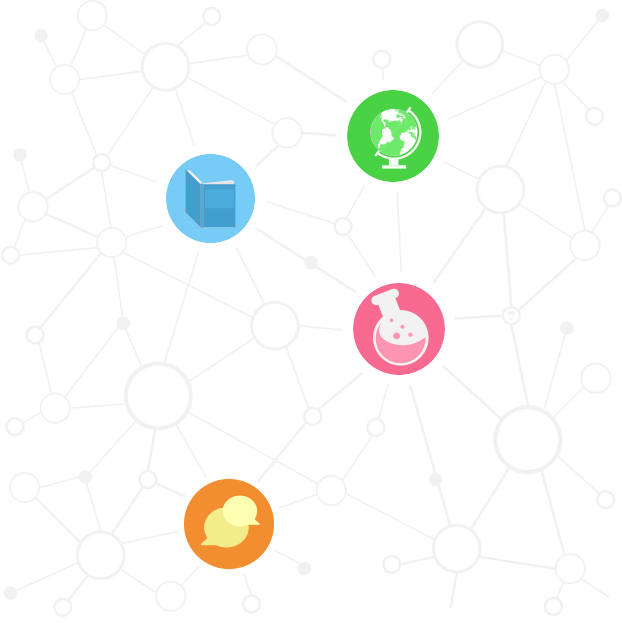 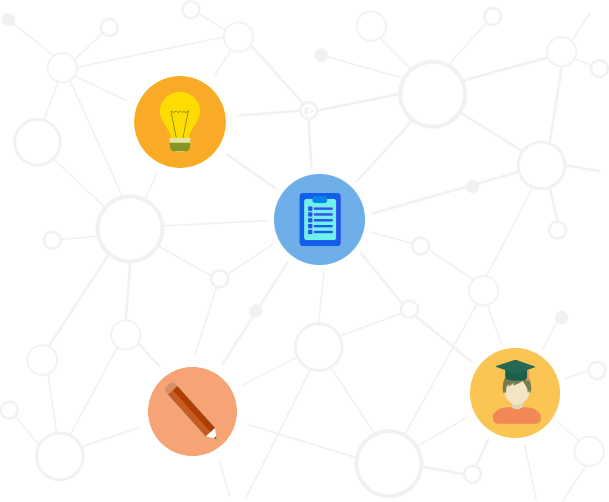 The Mastermind Europe tools are multiple: = Three Research reports looking into – perceived and real – current practice in Master’s level admissions in Europe as well as in – perceived and real – legal obstacles to improve admission; = A total of six Guiding tools helping Master’s coordinators answer critical questions for their programme –Which admission criteria are relevant? Which level must students meet on that criterion? How can we assess if they do? How can we ensure transparency for applicants? How do we monitor predictive value? – and providing potential solutions; = A pool of Experts, with trained and motivated individuals who can assist Master’s programmes and universities seeking outside support in their improvement process; = A repository providing access to the relevant literature on various aspects of Master’s admission. You can read more about each of these outputs on the various parts of the website. While Mastermind Europe supports the transition to more competency-based admissions, it is not advocating a total split with past efforts. The project’s outputs are complementary to existing “recognition” instruments e.g. in the context of the Lisbon Convention, the NARIC network, the EAR, the Tuning process and the Pathfinders’ work. Mastermind Europe aims to offer an alternative option for those Master’s programmes with a greater need for innovation, while adding value and quality to the existing recognition process.

The consortium consists of a balanced mix of universities, universities’ associations, and specialised organisations from various regions within the European Union. The Consortium is built to be able to function at three levels: at the institutional level, at the national level, and at the European level, because the instruments need to be developed with input at programme level, but need to have an impact at both national and European level. With the transition from the Erasmus+ project, there were also some changes in the Consortium: three of the eleven original partners decided not to continue. We want to express our sincere gratitude to the colleagues from Ziggurat, from the Karl Franzens Universität Graz and from the University of Ljubljana for their priceless contribution to the success of Mastermind Europe. And we have welcomed NOKUT (the Norwegian National Academic Recognition Centre) and the Catalan Interuniversity Council as new members. 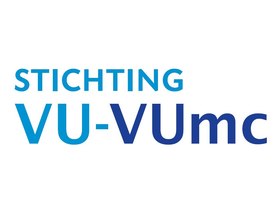 Ever since it was founded in 1880, VU University Amsterdam has been known for its distinctive interdisciplinary approach to knowledge. VU i... 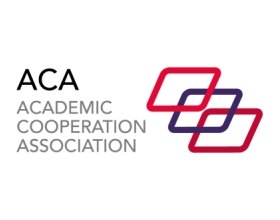 The Academic Cooperation Association (ACA) is a European federation of nationally based organisations promoting, on behalf of their governm... 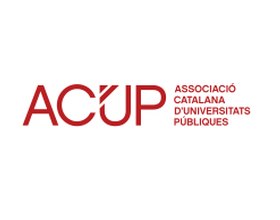 The members of the Catalan Association of Public Universities (ACUP) are the eight public universities in Catalonia: Universitat de Barcelo... 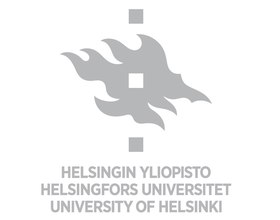 The University of Helsinki is one of the best multidisciplinary research universities in the world. The high-quality research carried out b... 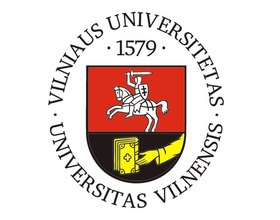 The University of Vilnius, one of the oldest and most famous establishments of higher education in Eastern and Central Europe, was founded ... 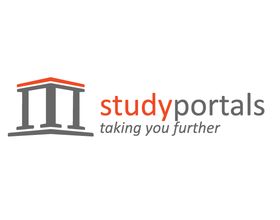 StudyPortals is a global study choice platform. Its mission is to empower the world to choose (for) education. The company is determined to... 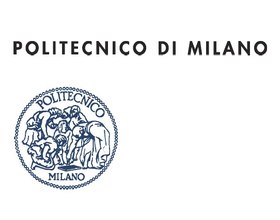 Politecnico di Milano is a scientific-technological university which trains engineers, architects and industrial designers. The University ... 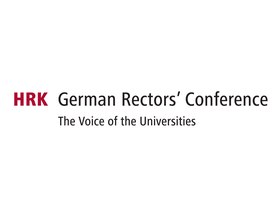 The German Rectors’ Conference/Hochschulrektorenkonferenz (HRK) is the voluntary association of state and state-recognised universiti... 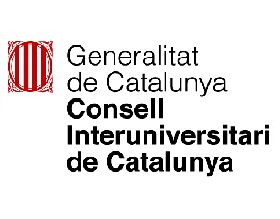 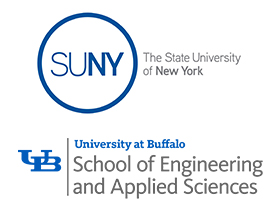 Project Manager at the Catalan Association for Public Universities (ACUP)

Head of the International Programmes and Relations Office of Vilnius University

raimonda.markeviciene@cr.vu.lt
Pia Moret
Representative of the CIC in the Consortium

Director of the Office of the Inter-university Council of Catalonia

School of Engineering and Applied Sciences